Pull Me from the Dark – Jilly James

Title: Pull Me from the Dark
Series: So Far…
Series Order: 1
Author: Jilly James
Fandom: 9-1-1, 9-1-1: Lone Star
Genre: Crossover, Drama, Episode Related, Family, First Time, Slash
Relationship(s): Evan Buckley/Eddie Diaz, TK Strand/Carlos Reyes, Grace Ryder/Judd Ryder, Other Canon Pairings, Buck/OC, Eddie/OC
Content Rating: NC-17
Warnings: COVID, Explicit Sex, Canon-level violence, Discussion of homophobia
Author Notes: Canon divergent in early season 4 of 9-1-1, season 2 of Lone Star. This means COVID exists in this world, but I try to keep it in the background. Please read notes tab.
Beta: desertpoet, alpha reads by starlitenite and herselight.
Word Count: 89,170
Summary: After Evan Buckley finds out the truth about his birth—that he was conceived for the sole purpose of saving his brother’s life—he decides to give himself time and space to come to terms with the secrets his family has kept from him for twenty-nine years. In Austin, Buck finds the support he needs to gain perspective on his life and relationships.
Artist: Halestrom (who is a genius!) 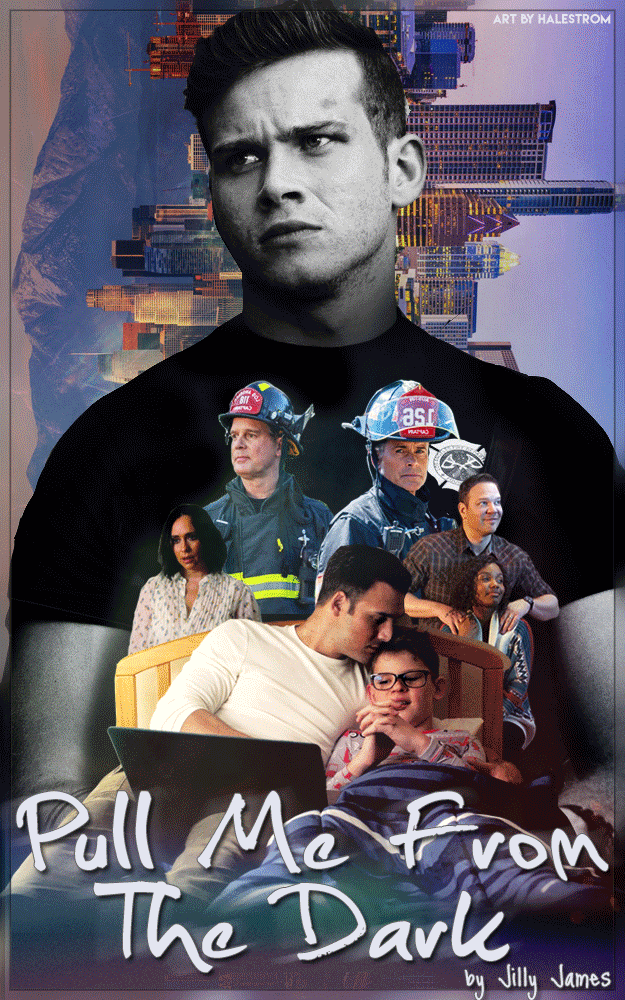 Please see the notes tab on the main series page for information about inspiration, and details about COVID in this story. Information about timeline and canon divergence points can be found there as well. There’s also some content about my perspective on Maddie Buckley and Taylor Kelly.

I fiddled with the timeline of events in Season 1 of Lone Star a bit, but the timeline is pretty vague and inconsistent anyway.

My Spanish comes straight from Google translate. If it’s wrong, it’s wrong. Life goes on. Any Spanish phrases should have translation if you hover over them. Except for Dios. Eddie uses it a lot, and I figure most people get it. 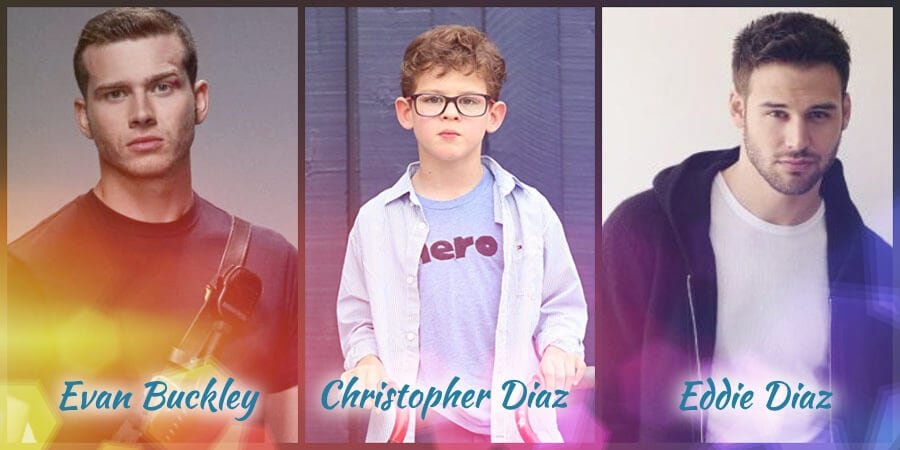 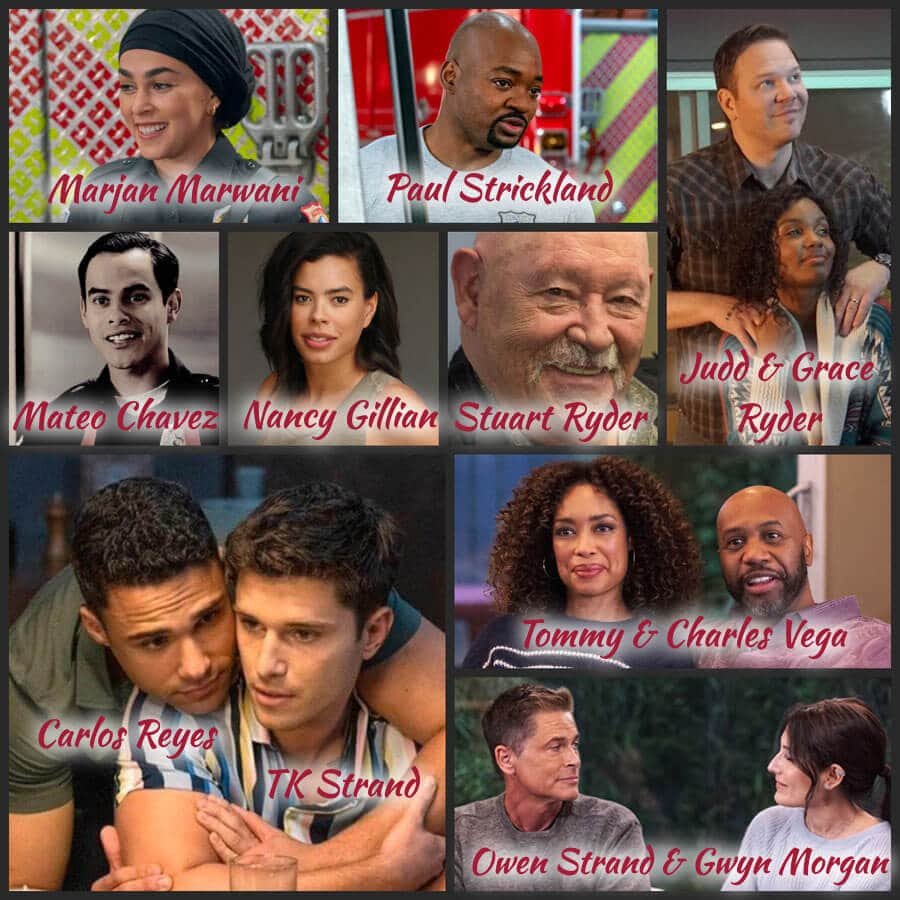 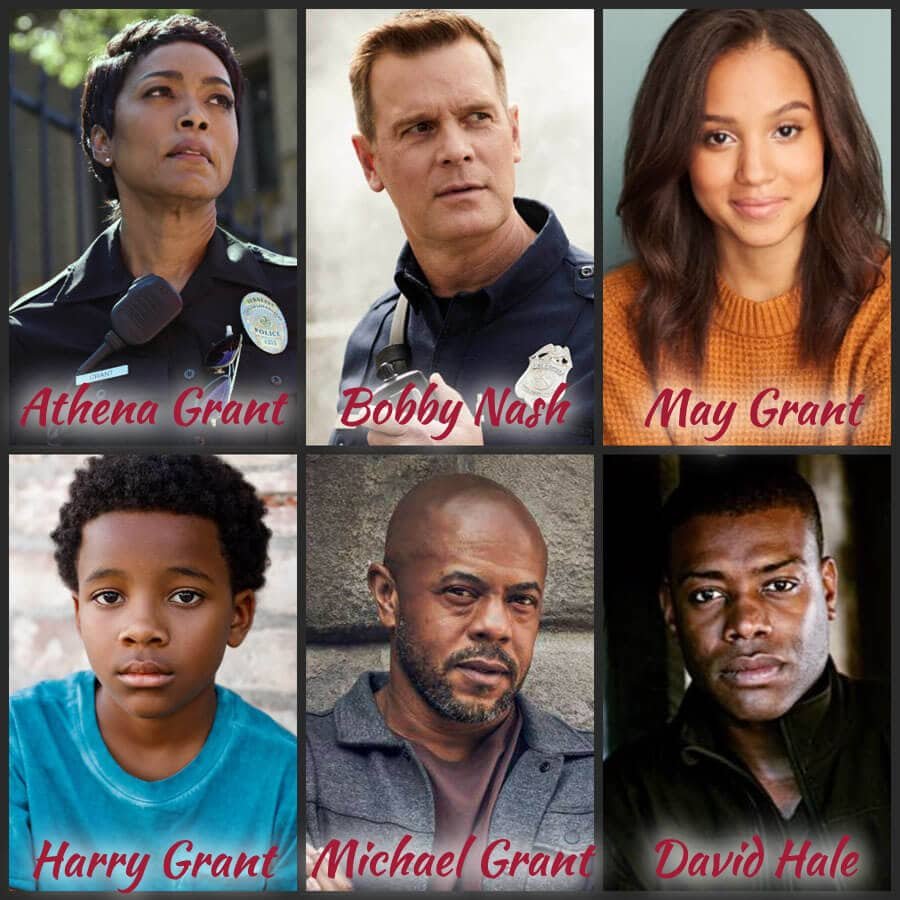 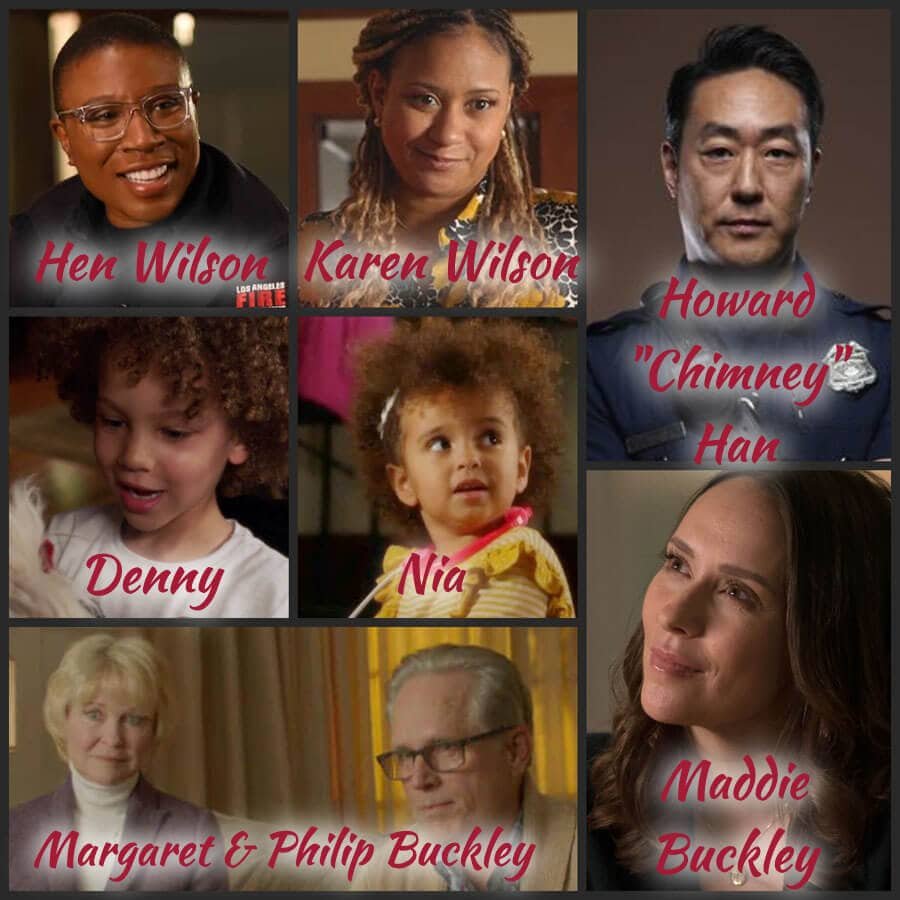 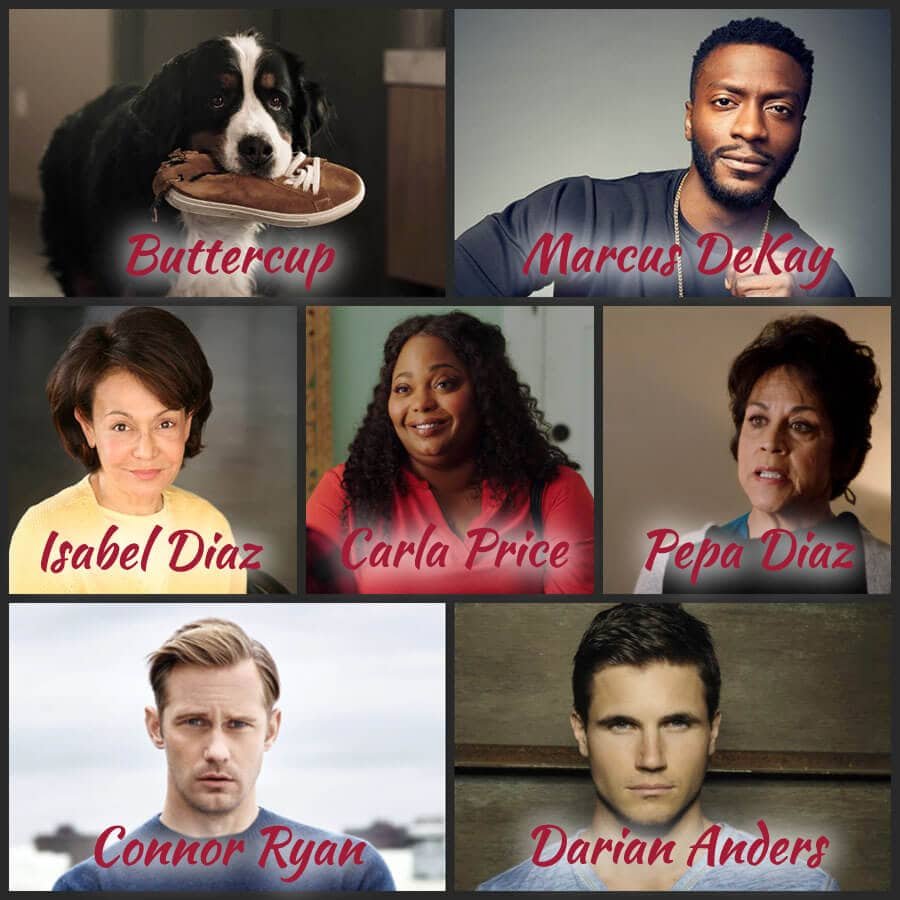 Admin for the Bang and participating author. Sleep-deprived lunatic half the time.
View all posts by Jilly James →