The Power of One Word – Meyari McFarland

Title: The Power of One Word
Author: Meyari McFarland
Fandom: Harry Potter
Genre: Action Adventure, Drama, Dystopian, Family, Fantasy, Hurt/Comfort, Kid!fic, Mystery
Relationship(s): Harry Potter/Draco Malfoy
Content Rating: PG
Warnings: Major Character Death, Slavery, Torture, Violence – Graphic, Violence – Domestic and/or Against Children, Past abuse, current physical and emotional abuse, extensive mind control, magic as religion, minor character death, major character death (off-screen), ritual magic, Dumbledore Bashing, Dursley Bashing, original characters, soul bonds
Author Notes:
Beta: batspit
Word Count: 87,200
Summary: The day of Harry’s twelfth birthday had set all-new scores for worst ever. Between Aunt Petunia’s abuse, aching hunger and his horrible family deciding to have a dinner party that he most emphatically was not allowed to interrupt, he didn’t think it could get worse. Until it did. Discovering that his friends actually did care, that their letters had been stolen pushed Harry to the very edge of disaster. He needed those letters, no matter what Dobby said or did. But… …It was a trap. Saying “no” to that trap has a power beyond anything Harry has ever known. There’s a greater freedom in “no” than in anything Harry has ever learned. For Draco Malfoy, though, saying “yes”? Changes everything.
Artist: Daze Ventura 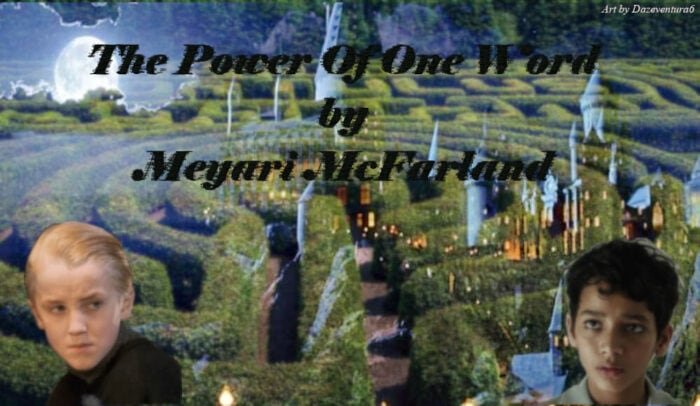 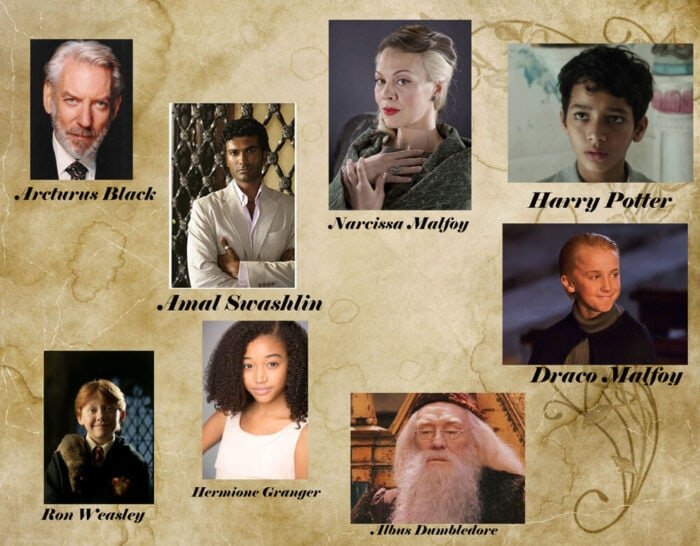 I am an indie publisher who started out in fandom until my canon (DC comics) got so bad I took my toys and went home to play with my own characters. If anyone is going to destroy my characters, it's gonna be me! ...Except that Keira sucked me in and here I am writing fanfic again. All credit for that goes squarely to her.
View all posts by MeyariMcFarland →