Life Begins at the End of Your Comfort Zone by SASundance

Title: Life Begins at the End of Your Comfort Zone
Author: SASundace
Fandom: NCIS, Criminal Minds
Genre: Crime Drama, Hurt/Comfort, Mystery
Relationship(s): Anthony DiNozzo/Detective Andrea Sparr; Timothy McGee/OFC
Content Rating: R
Warnings: Major Character Death, Violence – Graphic, Character Bashing, Reference to past sexual assault of a child; Reference to sexual assault of an adult; Reference to past child abuse and neglect
Author Notes: This is essentially an NCIS story with a minor Criminal Minds crossover of three characters – Rossi, Reid and Hotchner. There are a number of reoccurring NCIS characters, several OCs and minor characters who feature in the story. The story is set in the time mainly between the episode S05e15 In The Zone and S06e04 Heartland. Many thanks to Darian for the awesome artwork for this story and much appreciation to Arress for her help, too.
Beta: Arress
Word Count: 117,750
Summary: When Tim missed out on an assignment in Baghdad which he believed should have been his, everyone told him that he wasn’t ready yet, that his time would come. Frustrated, he turned to his writing, immersing himself in his alternate reality. Four months later, he was instrumental in finding the mole, after working undercover in Cyber Crimes and meeting the love of his life. McGee thought his life was perfect, unprepared for his alter-ego to draw him and everyone around him into a dark malevolent evil which would change everything forever.
Artist: Darian MacAver 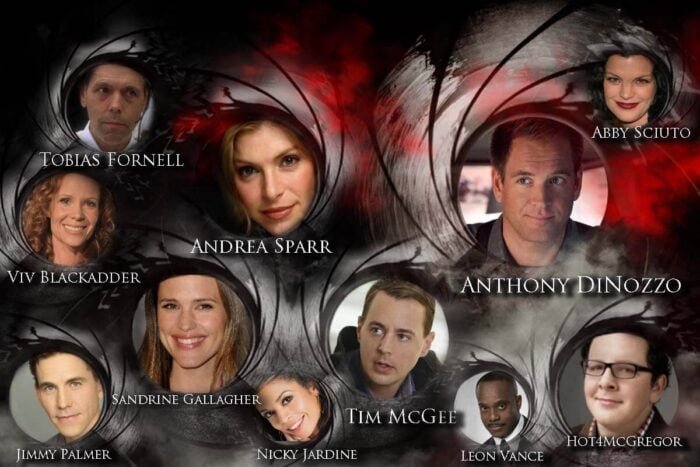 Writer and reader from down under, obsessive filler of pot-holes um plot holes. 2022 is my fourth year participating in the Quantum Bang - I think I must be a masochist.
View all posts by SASundance →