Title: Becoming
Author: Sibyl Moon
Fandom: Teen Wolf
Genre: Paranormal/Supernatural, Pre-Relationship, Shifters
Relationship(s): Gen, Pre-Derek/Stiles
Content Rating: R
Warnings: Hate Crimes/Hate Speech, Torture, Violence – Graphic, Discussion-Murder, Discussion-Rape, Discussion-Torture, Murder, Violence-Canon-Level, Kidnapping, Drug/Alcohol Use. Per Drug/Alcohol use: Sheriff drinks heavily in one scene. Discussion of Rape/Assault: Kate Argent & Bite as assault/rape. Hate Crimes & Hate Speech: As related to werewolves & hunters.
Beta: Twigen, alpha by DarkJediQueen
Word Count: 57,600
Summary: A few days before Christmas, while out on his nightly run, Stiles is attacked by a monster in the preserve. When he begins to change, it doesn’t take him long to figure out what’s happening to him. Once he discovers Derek Hale is back in town, he finally has a few answers, even if they lead to more questions. Stiles isn’t sure he can trust the other man, but he believes that Derek is as invested in tracking down the feral alpha as Stiles is and that will have to do for now.
Artist: Penumbria 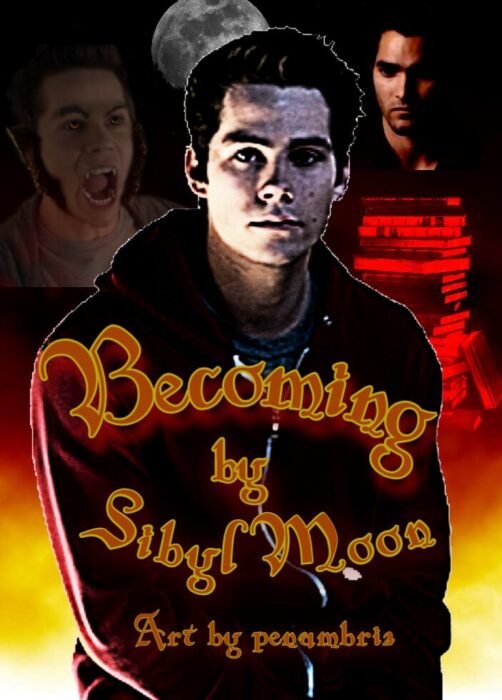 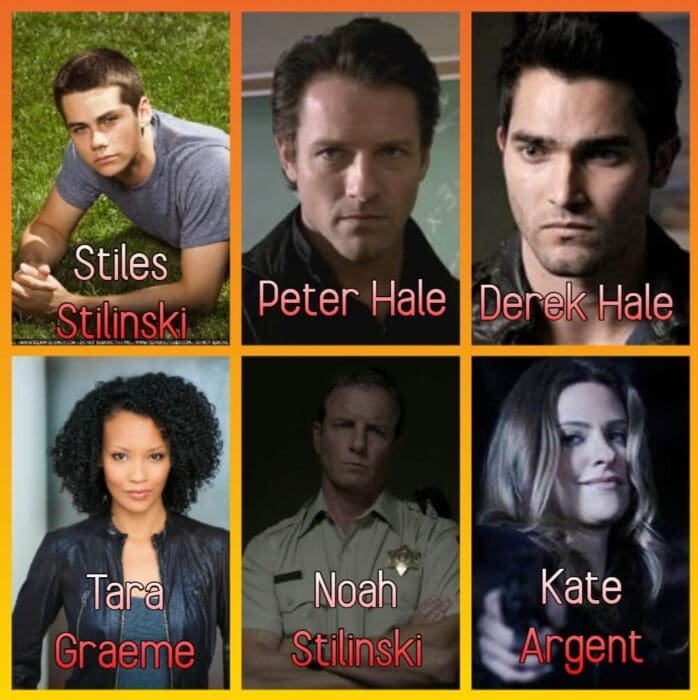 Hello, I'm Sibyl. "There is no greater agony than bearing an untold story inside you." -- Maya Angelou
View all posts by SibylMoon →