Title: Rewriting Time
Series: The Time Given to Us
Series Order: 2
Author: Bythia
Fandom: Torchwood, Doctor Who
Genre: Science Fiction, Slash, Time Travel
Relationship(s): Ianto Jones/Lisa Hallett, Jack Harkness/Ianto Jones
Content Rating: R
Warnings: Canon Typical Violence; Minor Character Death (canon); Discussion of (canon): Suicide, Torture
Beta: starlitenite
Word Count: 114,000
Summary: Despite all of Jack’s efforts, the invasion of the Cyberman has cost Earth, Torchwood and Ianto the same as it did when Jack lived through it the first time. Ianto returns to Cardiff in the same circumstances, but Jack has already changed much for his team in Cardiff, and he will do everything in his might to not let Ianto down the same way he did last time.
Artist: Izzy Hound 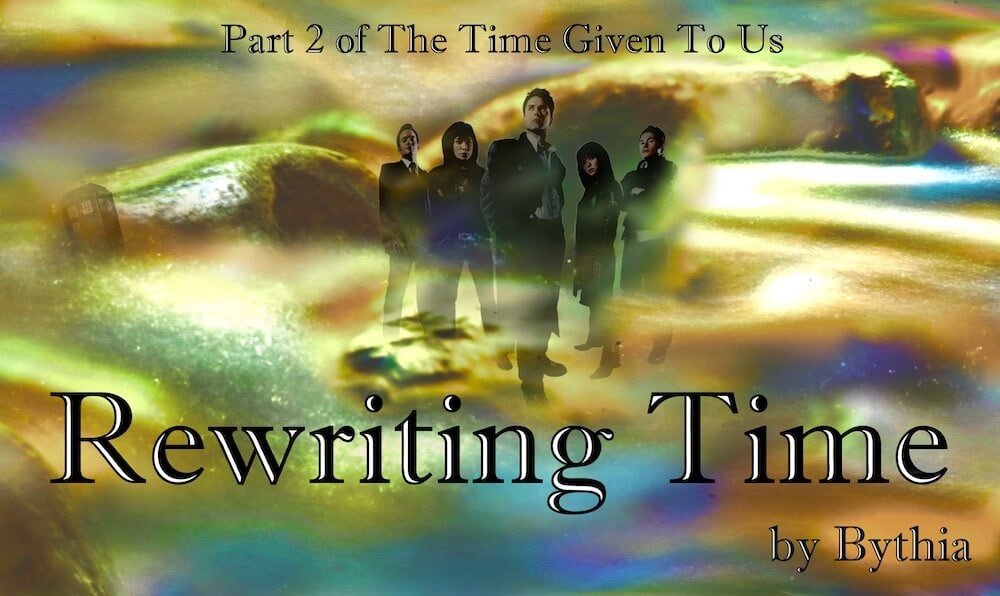 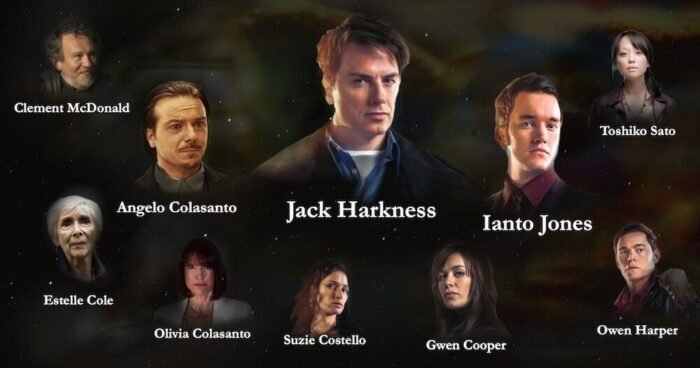