Title: Lion Inside
Series: Werewolves of London
Series Order: 1
Author: HarleyJQuin
Fandom: Teen Wolf, NCIS
Genre: Crossover, Family, Paranormal/Supernatural, Pre-Relationship, Shifters
Relationship(s): Pre Derek Hale/Stiles Stilinski
Content Rating: R
Warnings: Hate Crimes/Hate Speech, Violence – Graphic, Mentions of past DubCon, Canon Typical Violence
Author Notes: NCIS timeline shifted nine years. So Tony joined NCIS in 2010.
Beta: Alpha: Dark_Nights_Syn, Beta: Annabeth_Crestfallen_LeMorte
Word Count: 68,400
Summary: When Stiles is left in the lurch, again, by Scott, and it results in him being attacked by one of the alphas, his dad decides enough is enough and sends him to live with his Uncle Clive Paddington in London. What neither of them realized is that rather than saving him from the supernatural life he had been drawn into, it just pulled him in deeper. Leading to a change that could save the Hales, the Nemeton, and Stiles himself.
Artist: Bibbity88 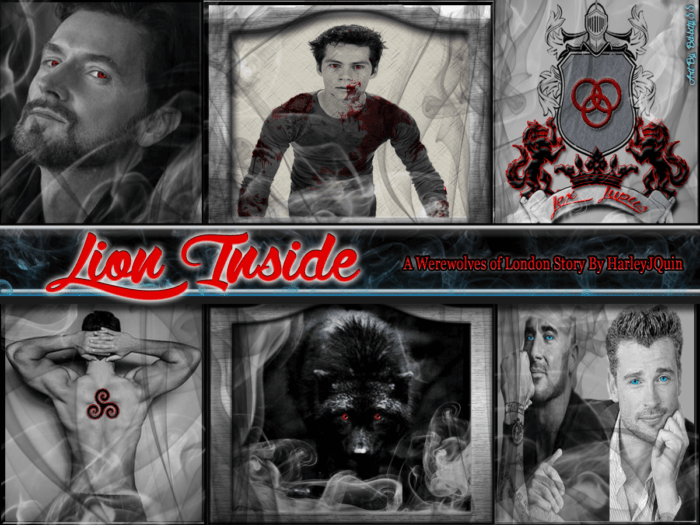 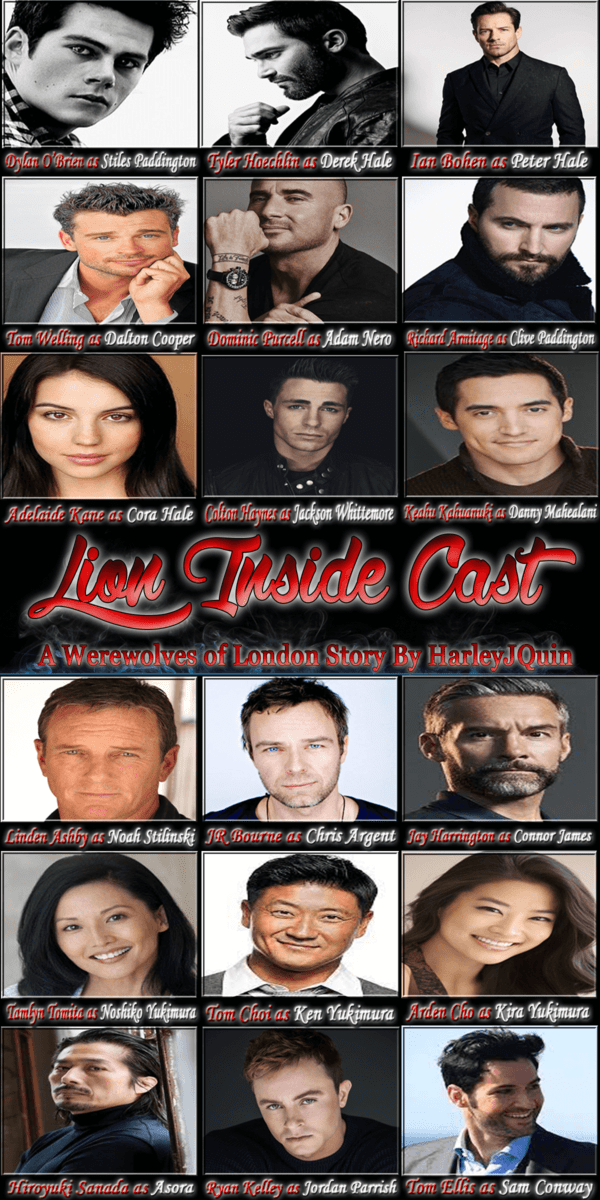