Title: A Better Man
Series: Gra’tua
Author: Keira Marcos
Fandom: The Mandalorian, Star Wars
Genre: First Time, Kid!fic, Romance, Science Fiction, Time Travel
Relationship(s): Din Djarin/Cara Dune, The Armorer/Paz Vizsla, OC/OC
Content Rating: NC-17
Warnings: Slavery
Author Notes: Slavery is a canon concept in Star Wars but it’s not one I focus heavily on in the series. I warned for it just as a head’s up. Special thanks to my Alpha readers Jilly James & DarkJediQueen and my Betas Chris King & Ladyholder. I was honestly blown away and truly thrilled by the art Mizu created for my work. She knocked it right out of the park!

This fic started out as some wistful idea and it bloomed organically out of me in a way all good ideas do. It wouldn’t have been the same without Jilly’s epic support throughout the entire writing process.
Beta: Chris King, Ladyholder
Word Count: 99,900
Summary: Din Djarin loses the love of his life, his son, and his faith in the way. Near the end of his life, Qui-Gon Jinn gives him the chance to return to the past so he can right the path of the Force in the galaxy and do what he can to keep the two halves of the Force Dyad from being destroyed by the dark side. His first step? Kill Moff Gideon and take the darksaber.
Artist: Mizu 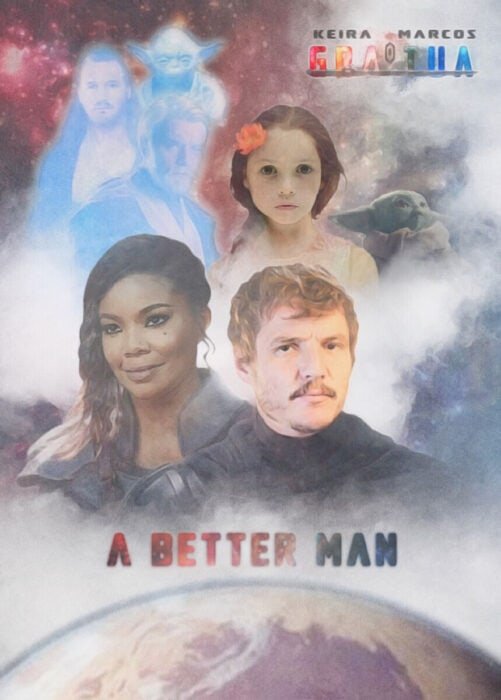 “I did then what I knew how to do. Now that I know better, I do better.”
– Maya Angelou 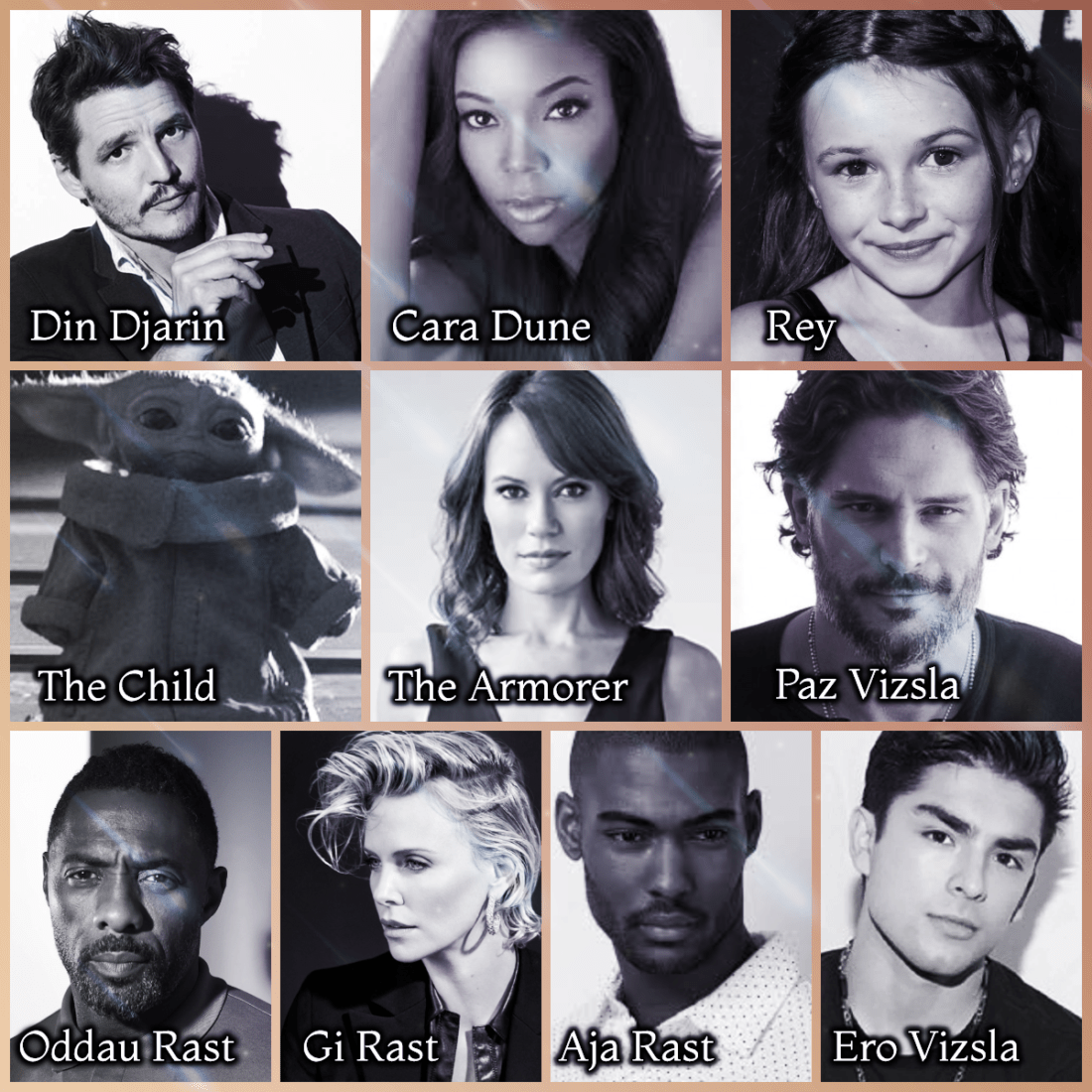