The Heir and a Spare – SASundance

Title: The Heir and a Spare
Author: SASundance
Fandom: Harry Potter
Genre: Family, Hurt/Comfort, Tragedy
Relationship(s): Gen
Content Rating: NC-17
Warnings: Hate Crimes/Hate Speech, Incest, Torture, Violence – Graphic, Violence – Domestic and/or Against Children, Cousin Incest, Discussion of canon related under-aged sex and pregnancies, Suicidality of a character, Insanity, Infertility issues, Linebreeding, Very dark themes, Rape and torture of victims, Child abuse, Bigotry and ignorance, War and cults, misogyny, dubcon, misunderstanding of genetics.
Author Note: Please see the Notes tab, particularly in regards to the expansion of warnings. Author uses British spellling.
Word Count: 177,000
Summary: It was clear to Lord Arcturus Black, Head of the Ancient and Noble House of Black that the most powerful pureblood family in Britain faced the prospect of line extinction within the next few generation. Unless the decline in birth rates, fertility, magic, and longevity wasn’t arrested soon, it would be too late. He came up with a unique solution to his problem, never realising that it would make it possible for the House of Black to defeat an existential threat to the magical and muggle world. But that victory would come at considerable cost to the family, in particular to his heir and the spare.
Artist: librarycat9

If you are likely to be triggered, please take warnings seriously. There is a lot of dark content in this one. It is a story of war, hate and vengeance.

To clarify the cousin incest warning – it takes place between first cousins, which in the UK and other countries is perfectly legal and not considered to be incest, but I recently discovered that was not the case in the USA and potentially other countries may be the same, hence the warning.

This story starts out in mid 1950’s Britain, and the views of the patriarchal characters are very much in keeping with the time, that is to say, they are bigoted and very offensive at times.

This story, although it is complete, has left the way open for a possible sequel. Like most of my fics, I like to tie up loose ends but deliberately leave some unresolved in case I have the time or inclination to write a sequel.

Finally, I need to acknowledge the invaluable resources of the Harry Potter Lexicon and the Harry Potter Wiki which I used while writing for a quick reference source for many of the little details in the story and the Black Family tree which I’ve spent way too many hours pouring over during the writing of this story.

My thanks go to my Artist librarycat9 for the lovely banner, headers and cast pictures. 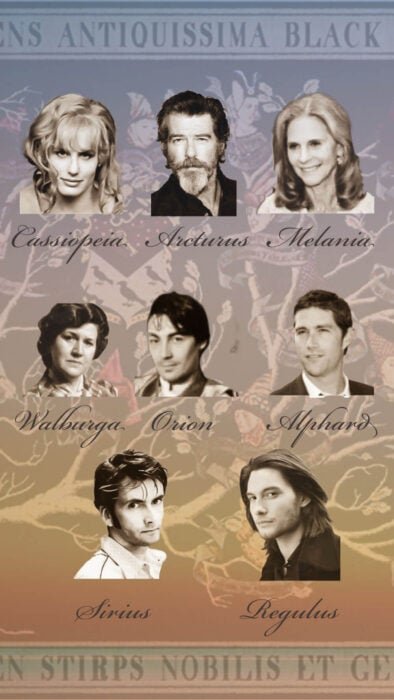 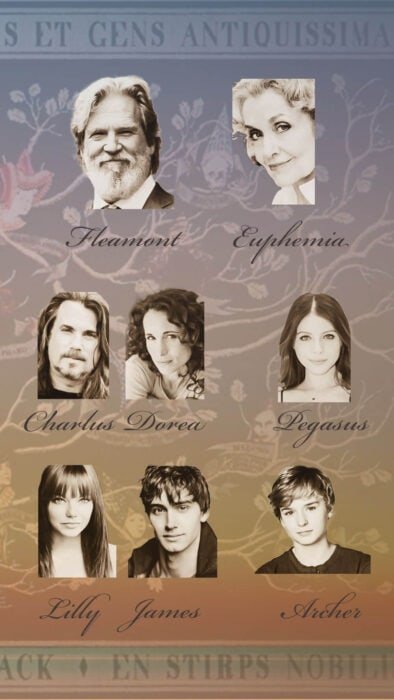 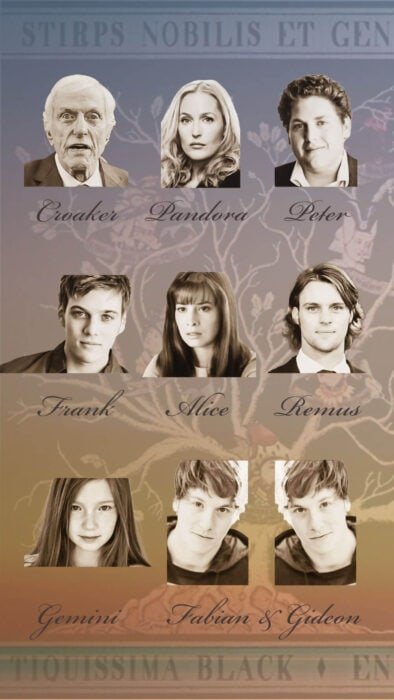 Writer and reader from down under, obsessive filler of pot-holes um plot holes. You can find me at A03 and fanfic.net under my pen name SASundance
View all posts by SASundance →