Rider on the Storm – SpencnerTibbsLuvr

Title: Rider on the Storm
Author: SpencnerTibbsLuvr
Fandom: NCIS, SEAL Team
Genre: Drama, Episode Related, Slash
Relationship(s): Tony Paddington/Jason Hayes, Various Background Pairings
Content Rating: PG-13
Warnings: Major Character Death, Canon Level Violence, Canon Divergence, Character Bashing, Major and Minor Character Death both canon and not canon, Discussion – Attempted Murder, Discussion of Mental Health Issues, Discussion Child Abuse and Neglect, Discussion: Alcoholic Parents
Author Notes: Tony goes by Antony Sheppard Paddington in this. Credit to Keira and Jilly via Keira’s World for bits of inspiration here and there. Also credit to Jilly for Tony being a Sheppard. Credit to Keira for the idea of there being more Sheppard brothers.
Beta: Angel N Darkness
Word Count: 71,950
Summary: In the aftermath of Dead Air, Tony DiNozzo decides to reach out to the father he’d been mostly ignoring for the last year for help and support. What he doesn’t know is letting Patrick Sheppard in will change the course of his career and eventually lead him to family, love, and acceptance.
Artist: Spuddoc 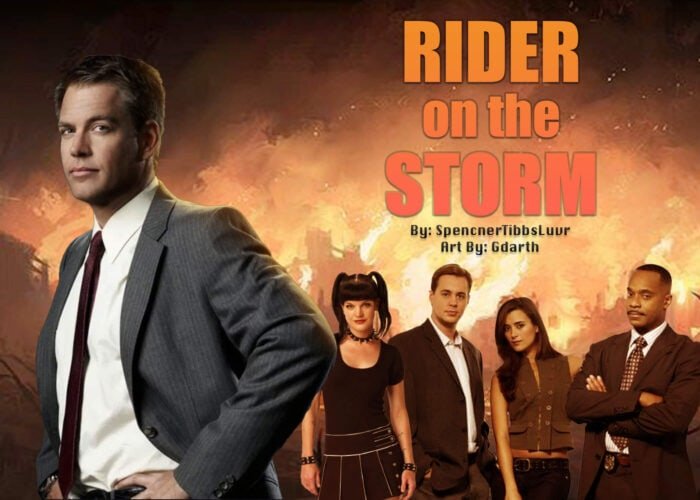 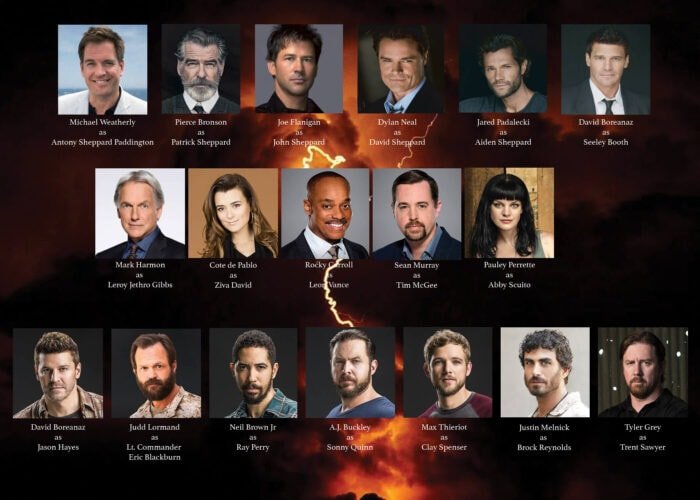 Writing is my stress relief. Art calms my mind. I use both to save lives. Without them both I'd need more body bags. I started writing in high school making up stories about the hot guys in school. I didn't start writing fanfic until I got unto the WWE. These days Tony DiNozzo is my unicorn.
View all posts by AngelicInsanity →