The first half of the first chapter of this story is a light-hearted homage to Sir Terry Pratchett (may-he-rest-in-peace,) whose Discworld series is my most beloved collection of books. The title comes from a line in ‘Interesting Times’, and one of Sir Terry’s most beloved characters makes an off-screen cameo.

There are about five hundred words taken directly from Skyrim gameplay—quest dialogue between in-game NPC’s and the player character. They are not intended as plagiarism.

Thank you to Alinora Malina for doing a superb beta for me, and to Tpena19 for her fantastic and amazing artwork. Thank you to the site admins Jilly and Keira for running this Bang, for hosting our work and encouraging us on our journeys as writers.

For more complete information you can search the Skyrim Wiki

Aedra/Aedric—are or considered to belong to one of the two groups of immortals which took part in the creation of Mundus. The Aedra are considered gone, but some of their relics remain.

Argonian—A race of beast folk. They are reptilian and are native to the swamps of Black Marsh

Breton—humans that may have bred with elves in the past. High magical aptitude, considered intelligent. Native to High Rock

Daedra/Daedric—name for the entities who inhabit the realms of Oblivion. They are viewed variously as gods or demons by the inhabitants of Tamriel.

Dovahkiin—Dragonborn, a human with dragon blood

Housecarl—bodyguard, commonly to a Jarl or Thane. A Housecarl’s duty is to protect their Thane or Jarl with their life, and to offer advice and counsel if asked.

Imperials—slang term for members of the army of Tamrielic Empire (which includes Skyrim at present).

Khajiit—A race of the beast folk, Elsweyr is their native home. They look like cats and commonly talk about themselves in third person

Mundus—the plane or realm of existence that encompasses Nirn, its moons, and attendant Aedric planets.

Nirn—The mortal plane, the planet which the continent of Tamriel resides upon.

Nord—humans that emigrated from Atmora long ago, their primary homeland is now Skyrim. High resistance to cold and cold-based attacks.

Psijiic Order—an ancient, secretive, and reclusive order of magic users. They are often treated with suspicion

Shor’s Hall—Also known as Hall of Valor, the place of feasting located in Sovngarde, the afterlife where Nords slain in battle hope to go.

Skyrim—one of the northern provinces of the Tamrielic Empire, home of the Nords. Generally considered to be the homeland of Tiber Septim.

Stormcloaks—members of the rebellion. Led by Jarl Ulfric Stormcloak, who wishes to secede from the Empire and return the rule of Skyrim to the Nords.

Thalmor—agents of the Aldmerri Dominion, a primarily High Elven supremacist government (further info can be found on the official Skyrim Wiki)

Thane—Noble appointed by the Jarl. Is sometimes a hereditary title, othertimes not. Thanes commonly have the services of a Housecarl.

Thu’um—words of power said in the dragon-tongue, a Shout. Completed Shouts have three words in total. Using one or two of the words will still have an effect, but it will be much less powerful.

Tiber Septim—the first mortal to unite all of Tamriel under one rule. Ascended to god-hood, became Talos, Hero-god of Mankind, God of Might, Honor, State, Law, Man, War and Governance.

Tsun—god of trials and adversity, guardian of the whalebone bridge that leads to Shor’s Hall 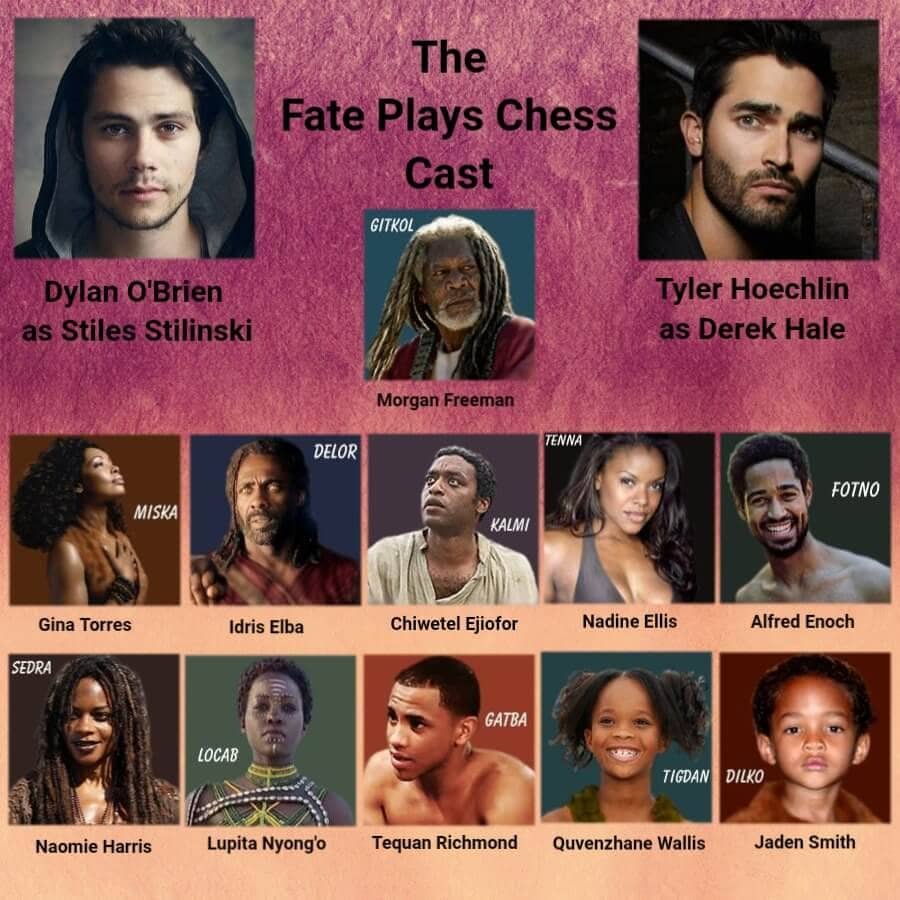 Reading and writing fanfiction is my primary hobby, and I read in a lot of fandoms that I'd be hesitant to write in.
View all posts by Claire Watson →