A Fair Wind Homeward – Daisy May

Title: A Fair Wind Homeward
Author: Daisy May
Fandom: The Hobbit
Genre: Action Adventure, Drama, Romance, Time Travel
Relationship(s): Bilbo Baggins/Thorin Oakenshield
Content Rating: R
Warnings: Major Character Death, Violence-Canon Level
Author Notes: There are many people who’ve helped me pass the finishing post. I’d like to thank nealany so very much for beta’ing my story; she didn’t have an easy task at all. Desertpoet did a fantastic job with the Alpha read, and it’s thanks to her and naelany that this is at all readable. Any remaining errors are down to me, not them. A huge thank you to Jilly, who’s put up with my pestering and often daft questions. I appreciate both her and Keira more than I can say. They’ve created a home for writers that’s both safe and comfortable. Thanks too to DarkJediQueen whose patience and help on Discord and with posting is massive, and to Claire Watson for adding the tooltip translations.  I suspect I’ve stolen ideas from several writers with this story, and to be honest, I don’t know where I found them first. I believe sunryder and/or Triskellion were the first to come up with the idea of ‘Cabbage Patch Hobbits’ and ‘Carved from Stone’, and apologies if I’m wrong. karategal certainly influenced me with her series ‘A Hobbit in the Lonely Mountain’ which I must have read a dozen times. Last, but by no means least, I’d like to thank Kirlika for the fantastic artwork.  It was a rough ride, but we got there in the end!  Please forgive me if there’s anyone else I’ve forgotten. Due to my advanced years, it’s difficult to remember my own name sometimes!
Beta: naelany
Word Count: 90,600
Summary: ‘You stupid, stubborn dwarf!’ Bilbo bellowed. ‘I saved your arse from being warg-food, Oakenshield, so show some bloody appreciation.’ The Valar send Bilbo and Thorin back in time to fix things, but the afterlife changes people considerably. Some folk are in for a few surprises.
Artist: Kirlika 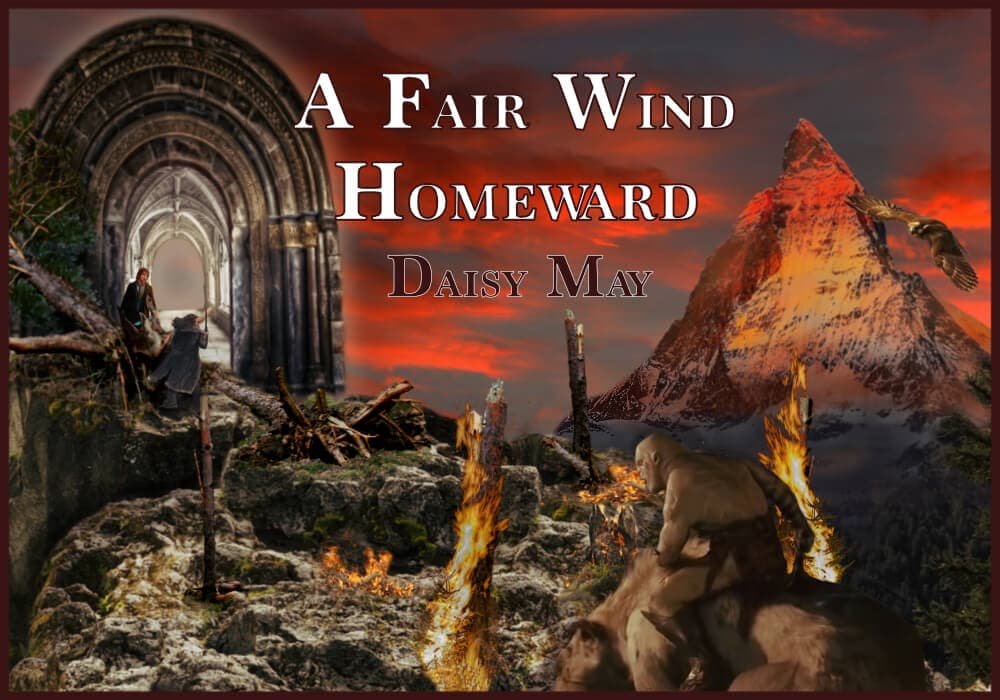 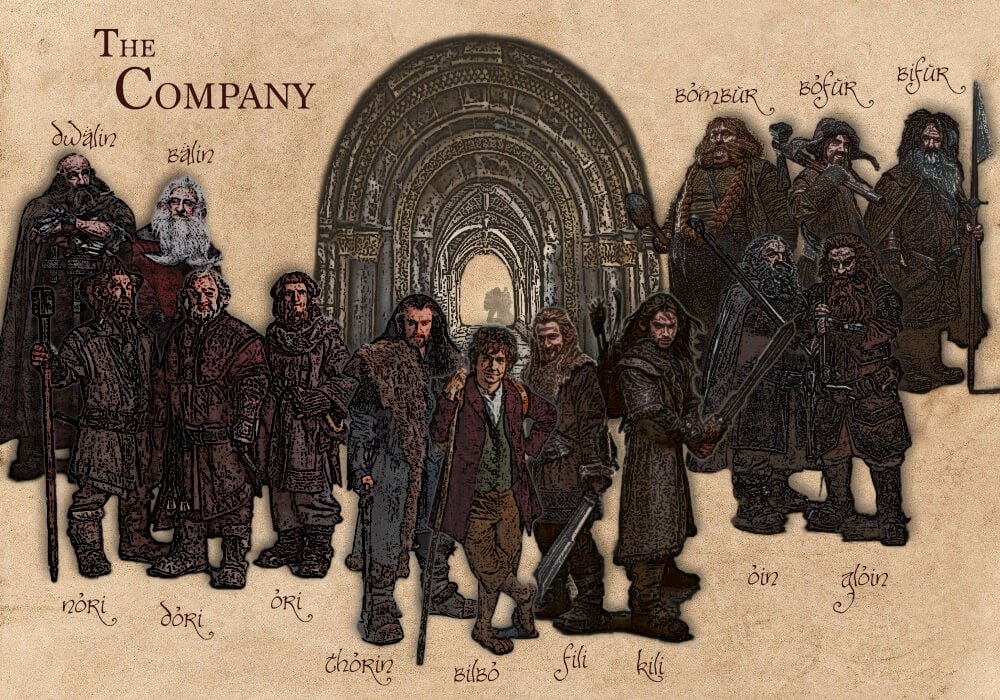 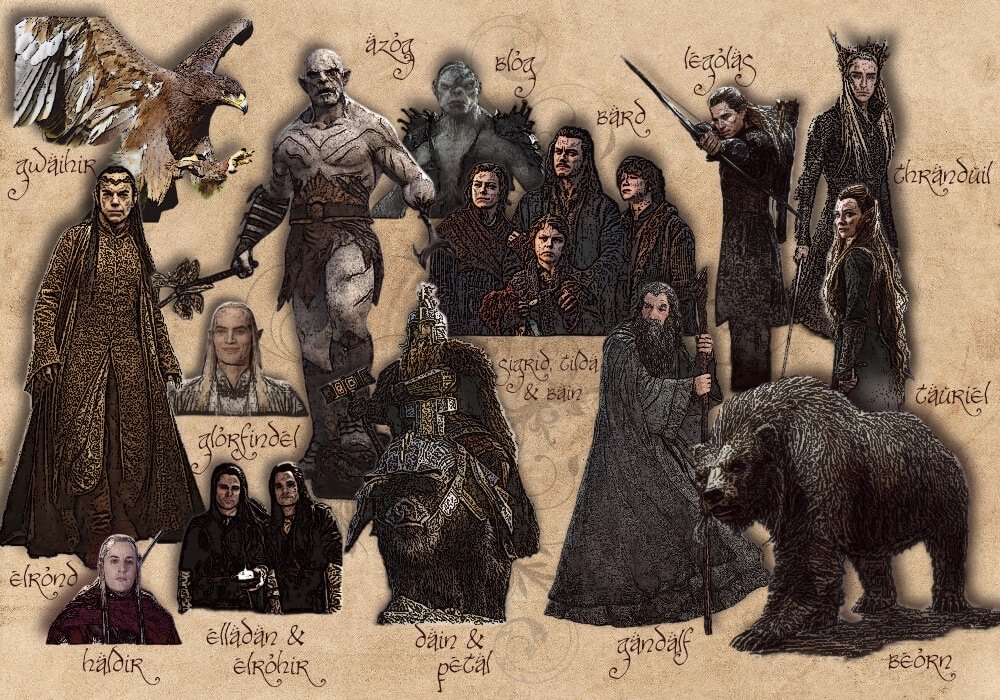 I'm a fifty-something woman and live in the North of England in what's known as God's Own Country - Yorkshire. I've written all my life - both fiction and as an historian but have only come to fan-fiction in the last few years. I love the community we have on Discord and can’t thank Keira and Jilly enough for setting it up and keeping it running. I can truly say it’s saved by sanity at times in this past year.
View all posts by Daisy May →