Unleash Your Demons by Keira Marcos

I started this fic in October of 2018 and finished the final draft in March of 2019. It flowed out of me like water which was kind of stunning considering the fact that it was my first full-length MCU fic and a new pairing. My thanks to Ladyholder and Jilly for alphaing, betaing, Azure Hart for cheerleading, and Madley for my amazing banner art. 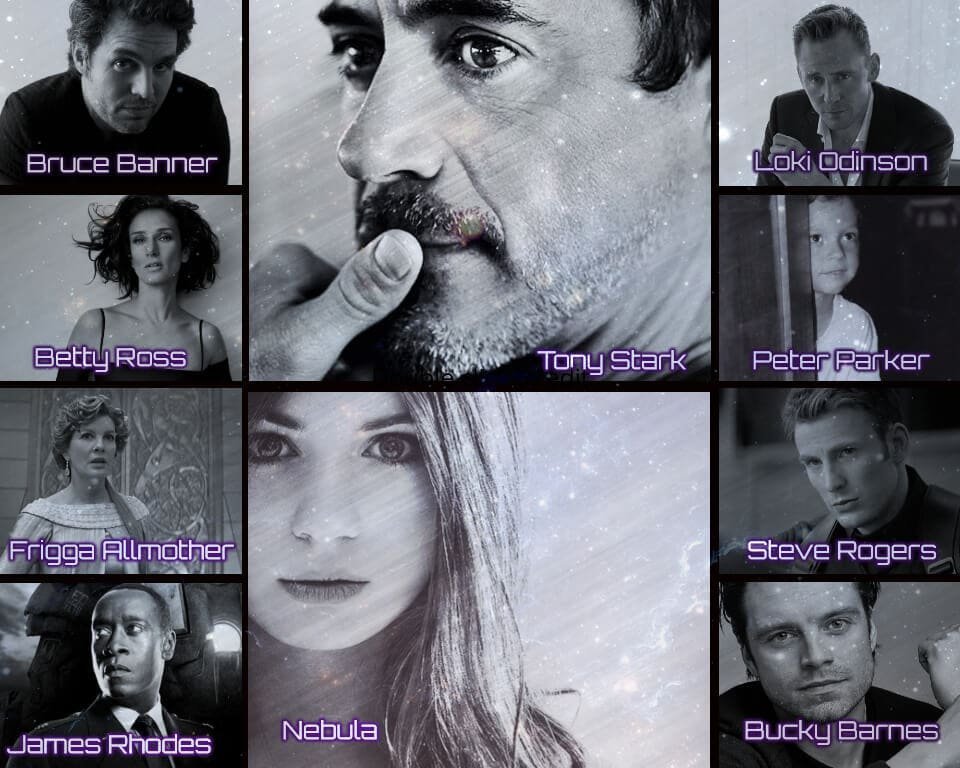