Saving Captain Holland by Daisy May

Title: Saving Captain Holland
Author: Daisy May
Fandom: Stargate: Atlantis, Stargate SG-1
Genre: Action Adventure, Drama, Romance, Science Fiction, Slash
Relationship(s): John/Rodney, Jack/Patrick Sheppard
Content Rating: NC17
Warnings: Violence-Canon-Level
Author Notes: My casting of Patrick Sheppard comes directly from Keira Marcos, with grateful thanks: in my head Viggo Mortensen is Patrick Sheppard.  I also borrowed the idea of an acronym from enigmaticblue’s story ‘If All Else Fails’ although I did make up my own instead of using hers.  The original idea belongs to her, though.  This is an AU and while I’ve used canon in some places, in others I’ve ignored it entirely.
Beta: Ed Ronhia
Word Count: ~78,500
Summary: When Major Sheppard saved Lyle Holland from certain death in Afghanistan, he had no idea of the impact it would have on his life. Barely twenty-four hours after the rescue, he was promoted and on a spaceship. He was promoted again after almost losing his life in the Battle of Antarctica, but where Goa’uld are concerned, sometimes friends turn out to be enemies.
Artist: PickingupEllen 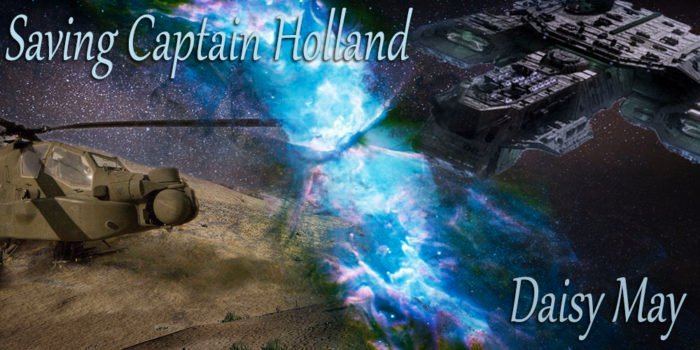 Thank you, Ed Ronhia, for being my ideas-bounce-chum, my plot-hole-finder, my comma wrangler, and my Beta.  Without you, this story would never have been written.

Thanks also to PickingupEllen for my wonderful artwork.  You’ve managed to illustrate my ideas perfectly and I love each piece you created.  Thank you.

Finally, thanks to LeilSilver for creating my cast image collage, something I knew I could never manage on my own.

I’d also like to say a big thank you to Jilly for being so patient with me and for her initial work on helping to define what I wanted to write, and to the whole writing community on Discord who talked me down from the roof when I was about to jump.  It is a truly special group of people. 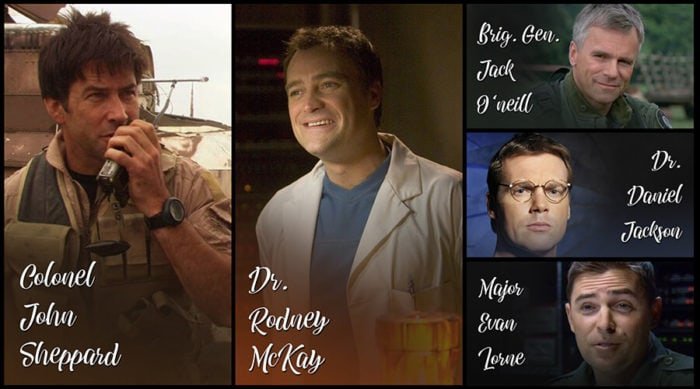 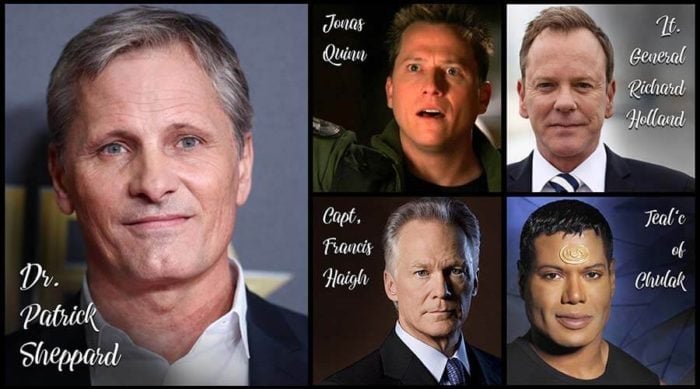 I'm a fifty-something woman and live in the North of England in what's known as God's Own Country - Yorkshire. I've written all my life - both fiction and as a historian but have only come to fan-fic in the last few years. I have an excellent Beta and best-fandom-friend in Ed Ronhia and have to admit that she deserves much of the credit for my Quantum Bang as she's encouraged me, helped me dig myself out of plot-holes, and wrangled my comma addiction as well as waving her pom-poms for me.
View all posts by Daisy May →